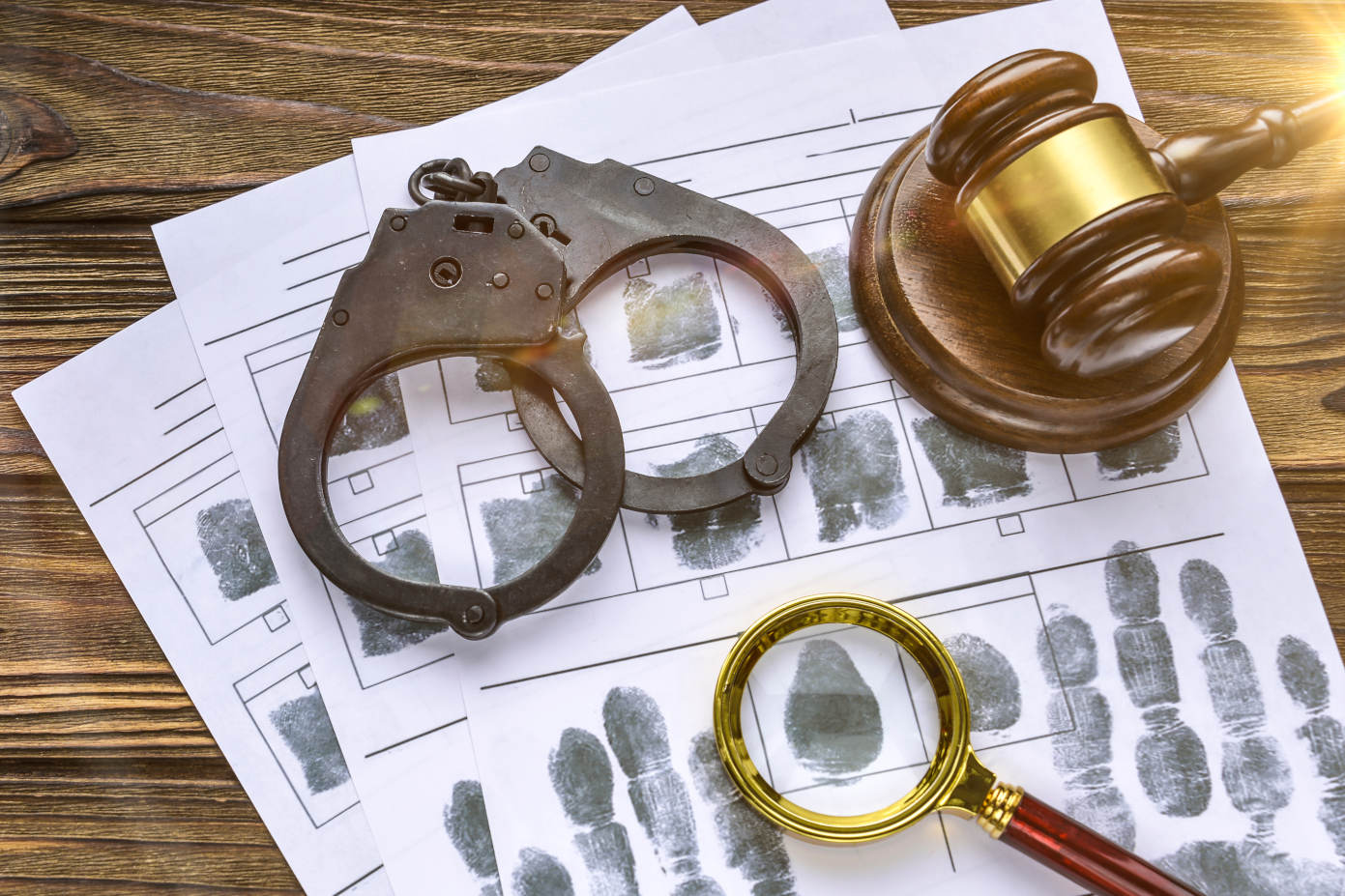 Investigative Genealogy (IG) is an emerging identity resolution technique for law enforcement personnel to help solve homicides, sexual assaults and unidentified human remains. This technique has been utilized by the FBI since April 2018 and has provided case resolutions to over 70 cases.  This presentation will provide a broad overview of the the background and science behind IG and the basics of how the technique is utilized by law enforcement.

SA James has 17 years of law enforcement experience as an FBI Special Agent assigned to the Baltimore Field Office investigating gangs, narcotics and violent crimes. Since March 2020, SA James has been the Team Leader of the FBI Baltimore Investigative Genealogy (IG) Team which is responsible for conducting IG on violent crime and unidentified human remains cases on the east coast of the United States. The Baltimore IG Team has been responsible for the successful resolution of numerous violent crimes to include rapes, murders and the identification of unknown homicide victims.

SA Whitman is an FBI Special Agent assigned to the Violent Crime/Major Offenders Squad in the Los Angeles Field Office.  She has 10 years of experience working a variety of criminal threats, to include: healthcare fraud, crimes against children, bank robberies, and threats to life.  In 2019, SA Whitman joined the Investigative Genealogy Team in Los Angeles and has been the Team Leader for the West Region since May 2021.  She has assisted in solving complex cases throughout the United States and has helped develop a more robust Investigative Genealogy program throughout the FBI.  SA Whitman regularly instructs investigators at the state, local, and federal level on best practices and use of the IG technique.

Thomas F. Callaghan is the Chief Biometric Scientist for the FBI Laboratory’s Biometric Analysis Section and serves as the FBI’s senior DNA advisor for human identification. Tom received his Doctorate in Molecular Biology from Case Western Reserve University, where he worked on the molecular biology of retroviruses and oncogenes. He has over 35 years of DNA analysis experience, beginning his forensic career as a DNA Examiner with the Pennsylvania State Police. Dr. Callaghan joined the FBI DNA Analysis Unit in 1994 where he was involved in the analysis of hundreds of homicide and rape cases. In 1999, he initiated the FBI’s Federal Convicted Offender DNA Database. He became the first CODIS Unit Chief in 2003 and was responsible for the daily operation of the National DNA Index System. Dr. Callaghan established the FBI Rapid DNA Program in 2008 and served over a decade as the program’s technical advisor. Dr. Callaghan has been a member of both Interpol’s DNA Monitoring Experts Group and the G8 Law Enforcement DNA Technical Working Group. He currently represents the FBI on the Forensic Committee of the International Association of Chiefs of Police and is Chairman of the SWGDAM Investigative Genetic Genealogy Working Group

There will be opportunities to discuss the différences between the United States and Australian Légal Systems in the application of Investigative Geneology at the présentation.